An Overview of Women in Journalism 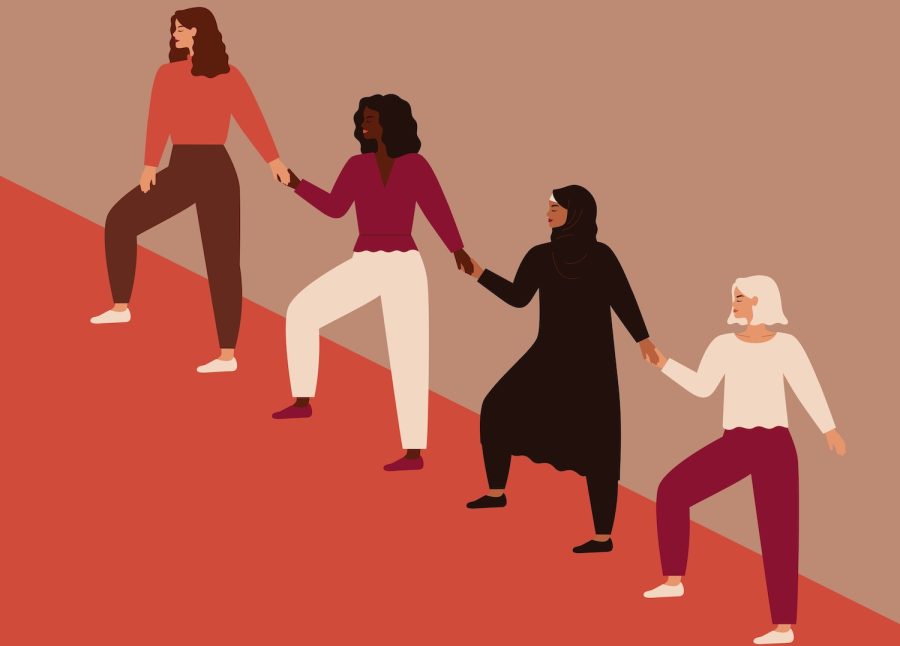 In the 1830s, an author under the name of Johan Ludvig Morgonblad began releasing poems and articles in Finland. While the name was that of a man, the work was that of a woman. Fredrika Runeberg, a young woman, was truly behind the pen, publishing her work under her husband’s name. Today, Runeberg is recognized as one of the world’s first female journalists, known primarily for her historical novels.

Women like Runeberg continued to pave the way for future female journalists in a largely male-occupied field. Another such pioneer was Nellie Bly, an undercover journalist responsible for a groundbreaking investigation into the conditions at a famous women’s insane asylum in New York in the late 19th century. Bly, whose real name was Elizabeth Jane Cochrane, was originally a columnist for the Pittsburgh Dispatch who focused on writing about women’s issues. After being reassigned to a position as a society columnist, she quit her job and moved to New York. In 1887, Bly faked her own mental insanity in order to be sent to an insane asylum at Blackwell’s Island, where she stayed for ten days. Afterwards, she published a book of articles called “10 Days in a Mad House,” in which she detailed her experiences in the asylum. After the public exposure of the horrific and abusive conditions within the asylum, New York increased their financial investment into caring for the mentally ill. This was just one of Nellie’s many change-inspiring journalistic adventures.

Perhaps one of the most notable female journalists to date is Barbara Walters- a prominent author and journalist who made history as one of the first ever female broadcasters. In 1962, Barbara kicked off her career as a television personality as a segment producer of women’s interest stories on The Today Show. A fan favorite, Walters was promoted to co-host of the show in 1974, becoming the first woman ever to do so for any American news program. Not long after, she joined Harry Reasoner as co-anchor of ABC Evening News, making history yet again. Before her retirement in 2014, Walters became known for her interviews, which spanned from people like Muhammad Ali to Ringo Star to a long list of US Presidents and First Ladies.

While her career was inspiring and undeniably impressive, it was not without hardship. In 2004, the roles were reversed, with Walters answering the questions instead of asking them. In an interview with Oprah Winfrey in the October 2004 issue of the Oprah Magazine, Barbara talks about her experiences as a woman trying to make her way in the overwhelmingly male world of broadcast journalism, particularly her beginning at ABC Evening News. She recalls “At that point, Harry Reasoner was the bigger star. I was at the upstart. I hadn’t learned everything from the Associated or United Press. I was a child of television, and I was a woman. How dare I even think I could do the news?”. At many jobs, Barbara was met with less-than-inviting attitudes from many male coworkers, as well as facing discrimination and being underestimated by employers every step of the way. The public also played a role in the stigma around women in journalism at the time. After an interview with Golda Meir, the Israeli prime minister, Barbara says “My publicity was so hideous. I got killed for it.”

She had to navigate a path much less straight-forward and more obstacle ridden than that of male journalists, but Barbara did not give up. She worked hard and established herself as a “real” news journalist, and went on to achieve many feats yet to be accomplished by men. Walters went on to host multiple specials on 20/20, producing some of her most famous work. When Oprah asked about her perspective from behind the microphone, Walters said “During an interview, I’m in control.” And in control she was.

Within broadcast journalism was the even more exclusive and male-dominated field of sports broadcasting. Women such as Phyllis George and Lesley Visser made their presence known in the sports reporting community, beginning in the 1970s. In 1974, Phyllis was invited to join CBS as a sportscaster, and in 1975 she was promoted to NFL Today. Lesley Visser made headlines as the only sportscaster ever (male or female) to work on Final Four, NBA Finals, the World Series, Monday Night Football, the Super Bowl, the Olympics, and the US Open network broadcasts. In 1984, Visser became the first female NFL analyst. Today, the field is starting to see more women in leading positions, such as Maria Taylor, Erin Andrews, Katie George (no relation to Phyllis), and more.

These notable women broke countless social norms and gender stereotypes in the pursuit of equality and doing what they loved. Today, they are succeeded by many more, with the influence of women in journalism growing by the day.